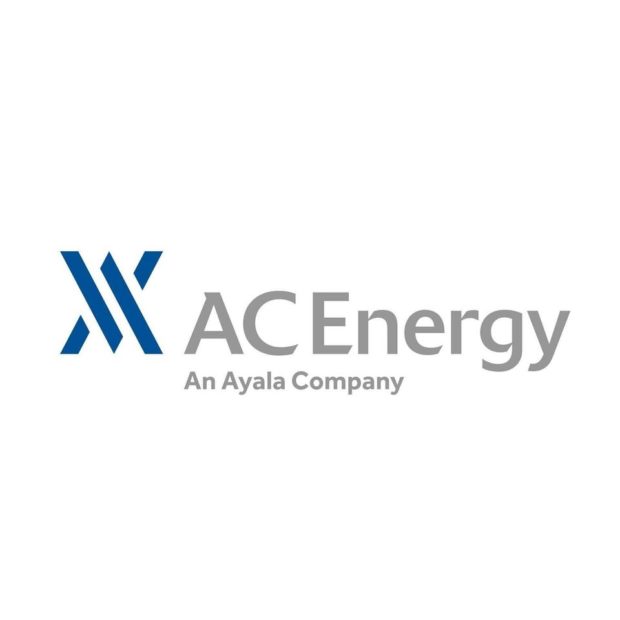 AC Energy Corp. (Acen) has started building a 283-megawatt solar farm in Zambales, considered the largest in the Philippines and expected to be completed by the first half of 2023.

This was announced just as Acen’s executive committee approved the ramp-up of this project dubbed Gigasol San Marcelino, in terms of capacity.

Last May, the power generation arm of the Ayala group said 285.6 million pesos had been allocated to partially finance the San Marcelino solar farm. It was scheduled to begin commercial operations by the fourth quarter of 2022.

On Wednesday, the Ayala Group’s power generation arm said the solar farm will cover 300 hectares of unused land covered with lahar, and has potential for expansion to a total of 700 MW.

“The San Marcelino Solar Park marks the fifth facility that we have started construction this year, and these project milestones all constitute a fascinating time in the expansion of our renewable energy portfolio,” said Jose Maria Zabaleta, Director of Acen’s development in a press release. .

“As economies reopen and demand for electricity increases further, we are aiming for sustainable investments to play a leading role in accelerating the greening of the grid to meet the needs of our country,” Zabaleta said. .

Gigasol San Marcelino will be able to produce more than 421 gigawatt hours of electricity each year, thus avoiding the emission of 287,796 tonnes of carbon dioxide per year.

Acen also said the solar farm will be fitted with the latest solar technologies such as east-west facing panels and string inverters to harness solar energy more efficiently.

San Marcelino solar farm will significantly contribute to Acen’s goal of reaching 5,000 MW of renewable energy-based capacity by 2025 and becoming the largest listed renewable energy platform in Asia from the South East.